The latest iPhone software update is playing havoc with some user’s screens, apparently…

A MYSTERIOUS bug is “ruining” iPhone screens, according to baffled Apple customers.

Owners of Apple’s premium smartphone say that the latest iOS 12 software update has “washed out” the colors on the display.

It seems like the iPhone X – released last year for £999 – is the only handset affected.

A Reddit thread about the issue has received dozens of comments and hundreds of “upvotes”, or likes.

And a post on the MacRumors forum has racked up more than 300 replies, as spotted by DPreview.

One Reddit user said: “Anybody else noticing [a] drop in screen contrast/gamma with iPhone X?”

They continued: “Experiencing a slightly washed out screen, colors popping less and blacks appearing more greyed out, which actually reminds me of my old iPhone 6.

“It’s mostly noticeable on the home and lock screens, apps seem to still be ok.

“Anyone else experiencing this? I wonder if it’s something that helps save battery life, or if my screen has a bug…”

Users are suggesting that the issue began after updating to iOS 12.

iOS 12 is the latest version of iPhone software and was released by Apple on Monday, September 17.

However, the software has been extensively tested as a “beta” version since early summer.

One frustrated user said: “I definitely noticed that things look washed out with poor contrast.

“I tried turning off True Tone which made it better but I’m so used to True Tone now that I don’t know what to actually use.”

“Edit: I take that back actually; True Tone turned off still looks sh***y on the home screen.”

Another complained: “It seems there are a lot of us in the same boat. Definitely, something weird going on. My wife’s phone is the same, slightly de-saturated, overexposed black levels.” 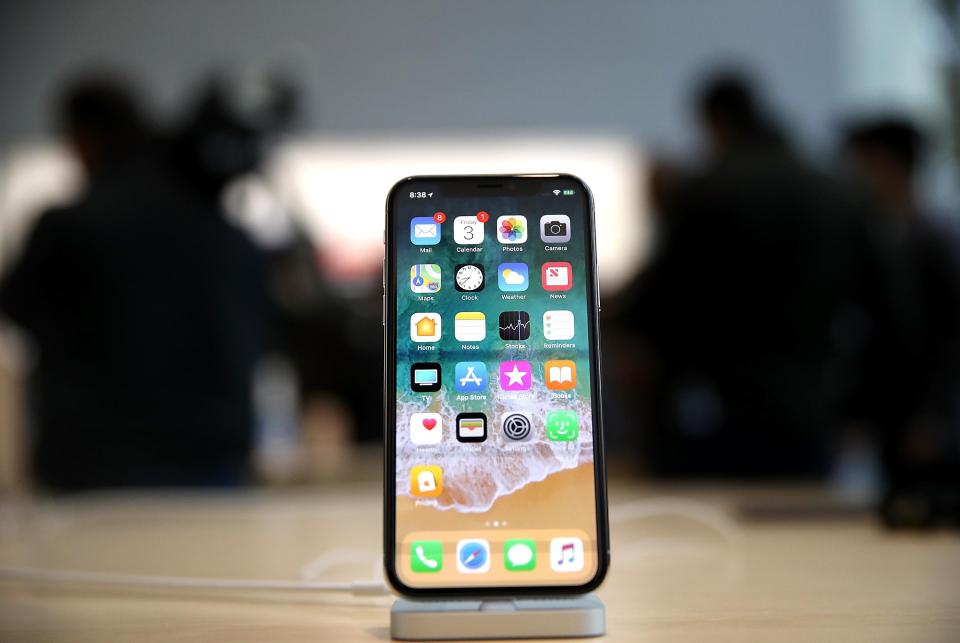 It may be linked to how Apple filters wallpapers.

When you select an image to use as a wallpaper for your smartphone, it adds a filter to improve the readability of on-screen text.

According to Apple’s Craig Federighi, this system was “improved in iOS 12”, which could mean that wallpapers are filtered more heavily.

But that doesn’t explain why the issue seems to only affect iPhone X.

It’s important to note that the iPhone X (and now the new iPhone XS) use different types of display panels for every other Apple smartphone.